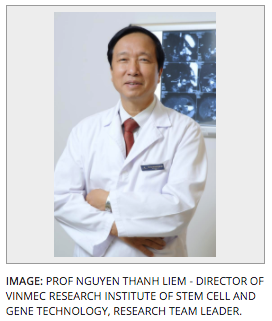 ASD affects more than 18 out of every 1,000 children over the age of 8, according to the U.S.-based Centers for Disease Control. It involves a complex spectrum of disorders characterized by a deficit of social communication and interaction, restricted interest and repetitive verbal and nonverbal behavior. Children with ASD also commonly experience sleep disorders, seizures and gastrointestinal difficulties. While its cause has yet to be determined, many factors -- including genetic mutations, immune dysregulation, decreased blood flow in the brain, exposure to maternal antibodies during pregnancy and weak functional connectivity across brain regions -- appear to contribute to ASD's development. Multiple approaches including behavioral therapy, occupational therapy, speech therapy and medications are required to ameliorate its symptoms.

Educational and behavioral interventions are also crucial. The evidence indicates that young children with ASD benefit from interventions that focus on improving social interaction, communication and challenging behaviors. Unfortunately, however, many children who receive those treatments remain significantly impaired. "In search of better outcomes in the management of ASD, alternative and complementary treatments are being investigated," Dr. Liem said. "As stem cell therapy has shown promise in clinical trials treating several different types of neurological conditions such as cerebral palsy, cerebral trauma, spinal cord injury, researchers have theorized that it might be useful in treating ASD, too."

In fact, one recent study using a mouse strain bred to have autistic-like symptoms showed that transplantation of mesenchymal stem cells resulted in a reduction in stereotypical behaviors, a decrease in cognitive rigidity and an improvement in social behavior. This and other animal studies that proved the safety of the therapy paved the way for subsequent trials in children.

"However," Dr. Liem said, "while broadly consistent in outcome reporting, disparities remain around cell sources, processing, dosage and delivery route. The aim of our own study, then, was to investigate the safety and clinical outcomes of high-dosage autologous bone marrow mononuclear cell (BMMNC) transplantation combined with educational intervention."

Thirty children ranging in age from 3 to 7, with a confirmed autism diagnosis and whose CARS scores (which rates the level of ASD) placed them in the "severe" category, were selected for the open-labeled, uncontrolled trial. Each received an infusion of their own stem cells via injection into the space between their fourth and fifth lumbar vertebrae; six months later, the procedure was repeated.

After the first transplantation, all patients underwent eight weeks of educational intervention based on the Early Start Denver Model, a widely adopted play-based program that fuses behavioral and developmental principles. The children were then evaluated at intervals of six, 12 and 18 months, comparing their CARS and VABS (which measures adaptive behavior) scores with those at baseline. During this period there were no signs of any major adverse side effects.

"Although all participants still belonged to the severe level at the baseline after receiving behavioral intervention with a mean duration of 3.5 years, this study showed improvements in various aspects after BMMNC transplantation combined with educational intervention," Dr. Liem said. "Positive changes in social communication, eye contact, language, behaviors and daily skills were observed and learning ability also remarkably improved, especially after 18 months. Also, the rate of children with hyperactive disorder decreased by 50 percent and the number of children who can go to school without support increased."

Positive changes also were found in evaluation measures, including severity and adaptive ability. The number of patients requiring very substantial support decreased from 28 to 18.

"We noticed that the improvements appeared to be influenced by the CARS scores at baseline," Dr. Liem said. "Patients with a CARS score ? 49 at baseline showed better improvement than those who had CARS scores > 49 points. This would imply that patients with lesser severity had better outcomes after transplantation. We also noticed that the longer the follow-up duration was, the lower the severity of ASD and the better the children's adaptive functioning."

Meanwhile, the improvement increased progressively according to the follow-up duration, implying that the treatments have a sustainable long-term effect.

"Our study demonstrates the importance of balancing basic research and scientific rigor with compassionate use in translational medicine," the study authors emphasized. "While the mode-of-action of stem cell therapy is not yet completely understood, the positive results of this trial are testament to the safety and feasibility of applying stem cells toward treating diseases that have otherwise no, or only palliative, treatment options.

"Based on a sound scientific rationale and responsible clinical conduct, we believe that more extensive, controlled clinical trials will reveal the full potential of stem cell therapy for autism spectrum disorder."

"The clinical finding showing that the cell therapy treatment safely reduced severe autism spectrum disorder characterizations in children is encouraging," said Anthony Atala, M.D., Editor-in-Chief of STEM CELLS Translational Medicine and director of the Wake Forest Institute for Regenerative Medicine. "The findings are promising and open the opportunity for the development of a translational medicine approach that could help affected children." 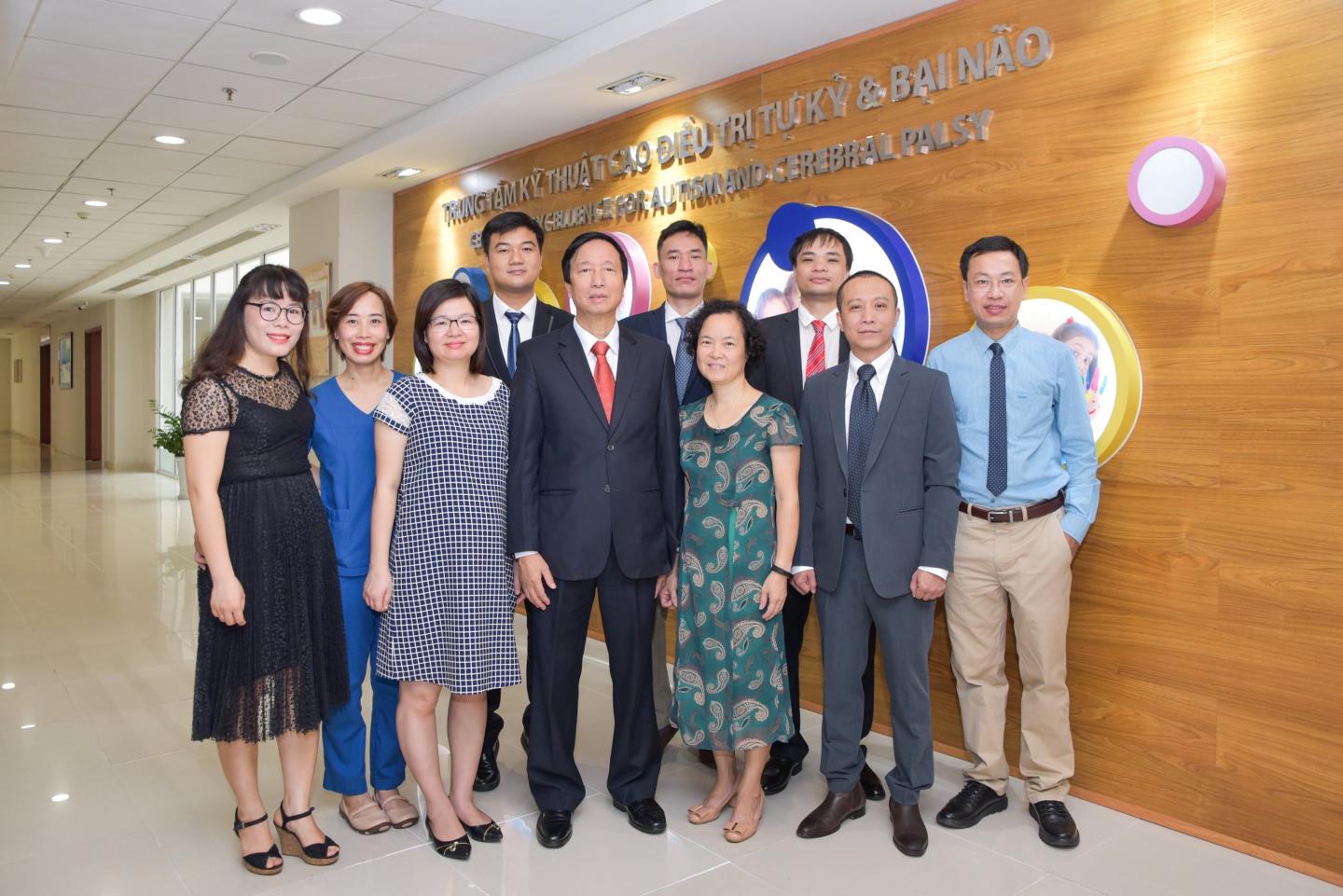 The full article, "Outcomes of Bone Marrow Mononuclear Cell Transplantation Combined with Interventional Education for Autism Spectrum Disorder," can be accessed at https://stemcellsjournals.onlinelibrary.wiley.com/doi/abs/10.1002/sctm.20-0102.